In this article we will be taking a look at 32-bit integer and 64-bit float processing in Cubase.

32-bit integer recording allows you to get incredibly realistic sounds with more dynamics from quiet to loud sounds, and is recommended for those who want to create further hi-resolution sounds for the ever-changing soundscape.

Lets start by taking a look at what bit resolution and processing precision are.

The bit resolution is determined in your project settings, and refers to the format when recording/importing files, while the processing precision determines the resolution of the processing that is done internally within your DAW.
In addition, when selecting float for your bit resolution, keep in mind that it is commonly used when recording an effected signal or importing exported files.

The maximum bit resolution of current audio interfaces is 32-bit, so when using this bit rate, you would select 32-bit integer or 64-bit float.

The Benefits of 32-bit Integer Audio

Now, in Cubase 10, what benefits are there to using an audio interface compatible with 32-bit integer to record audio? 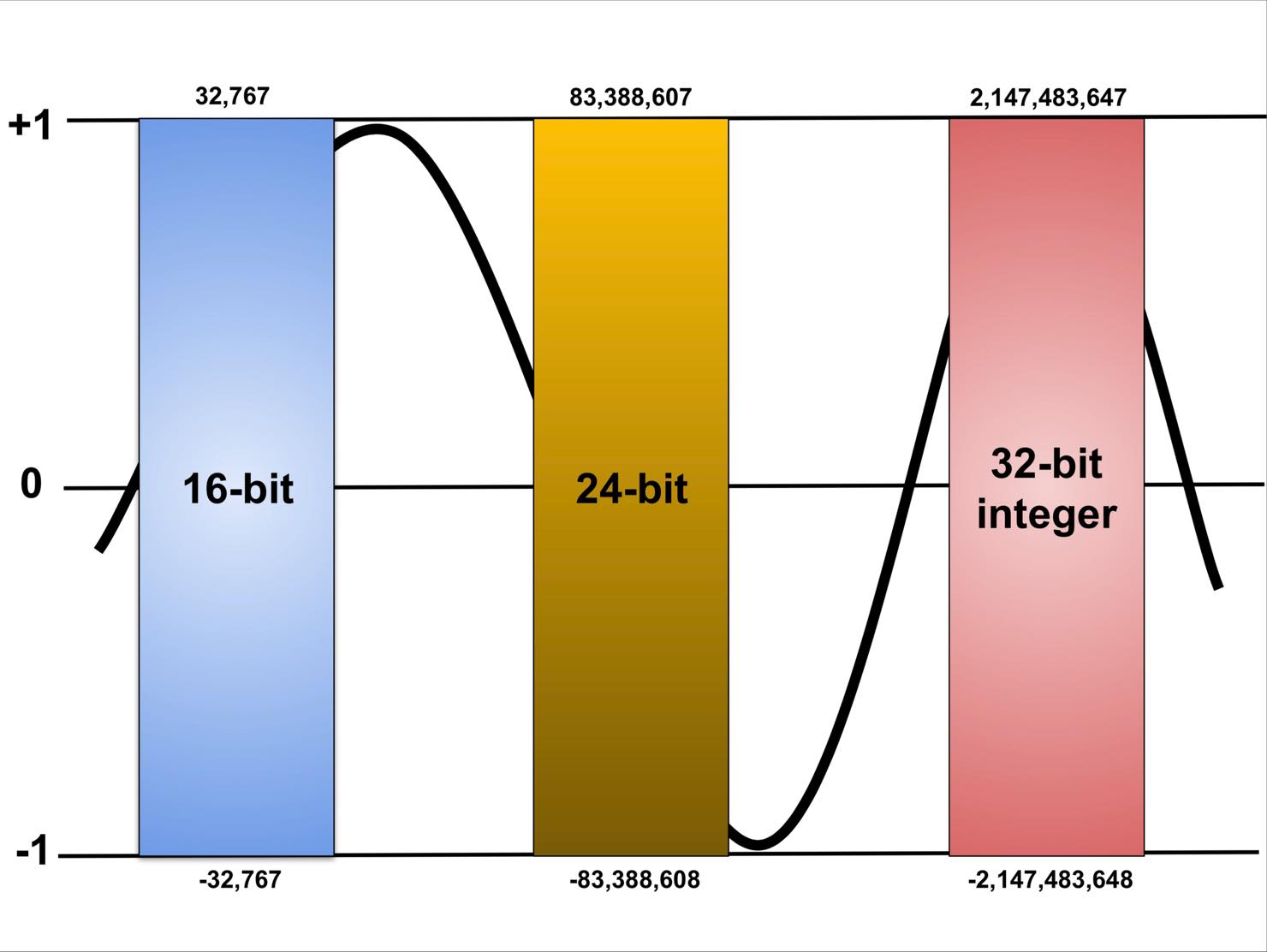 bits determine the resolution of volume, and the higher the number, the more detailed the dynamics become.
In essence,

By looking at these numbers alone, we can see that 32bit has far more range for expression.
In addition, the dynamic range that is granted to each bit amount is as follows: 16bit – 96dB, 24bit – 144dB, and 32bit – 192dB.
The difference can be heard in the way the breath leaves from a vocal, the complicated nuances and reflections of a hall sound, and more.

The Relationship between Integer and Float

Here lets take a look at what integer and float are.
As previously mentioned in an earlier video, 32-bit float contains 8-bit computational data, and the actual bit number applied to audio data is 24bit.
Though 32-bit float processing was sufficient for handling audio recorded in 24bit, Cubase 10 now allows for 32-bit integer recording.
If you handle 32-bit integer audio data with a 32-bit float processing, you end up losing 8bit of resolution as the actual bit rate is 24-bit.

If recording using 32-bit integer, select 64-bit float for your processing.
Even with computational data considered, 64-bit float allows for plenty of audio data, and you will be able to get the full potential of 32-bit integer resolution.

As previously mentioned in our 32-bit float video, when using 64-bit float with 32-bit integer audio, each track will technically not clip when mixing.
By lowering the level of the bus/master, you can fix any clipping issues. In addition, technically there will be no loss in sound quality when lowering the fader of a track. For more information, check out our video on 32-bit float.

Last but not least, we will take a look at some precautions to have when using 32-bit integer audio and 64-bit floating point processing.
When recording in 32-bit integer, you are required to have a compatible audio interface. As an example of a product available on the market, we have the Steinberg AXR4T interface.