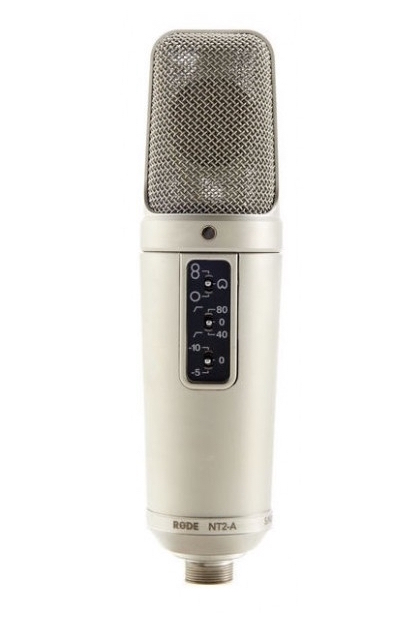 By using audio recording,
you can recording live sounds like vocal and guitar.

It’s recorded in waveforms, which sets it apart from MIDI recorded data.
Here, we will take a look at some recording techniques.

We are trying out some real time recording using a vocal track.
Because you can record as many takes as you want,
you can keep trying till you get the take you want.

Here we will try recording sounds like vocal and guitar. 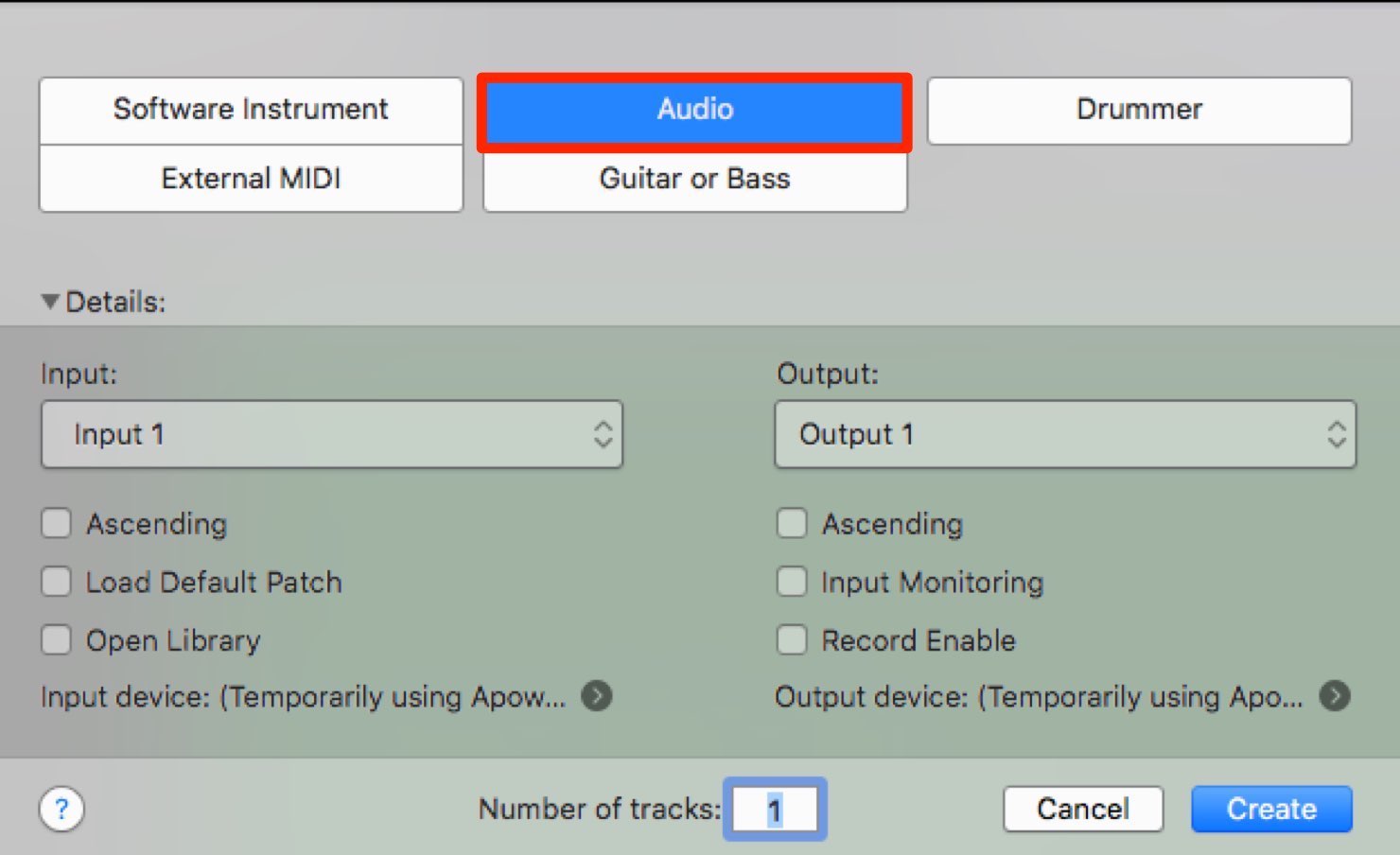 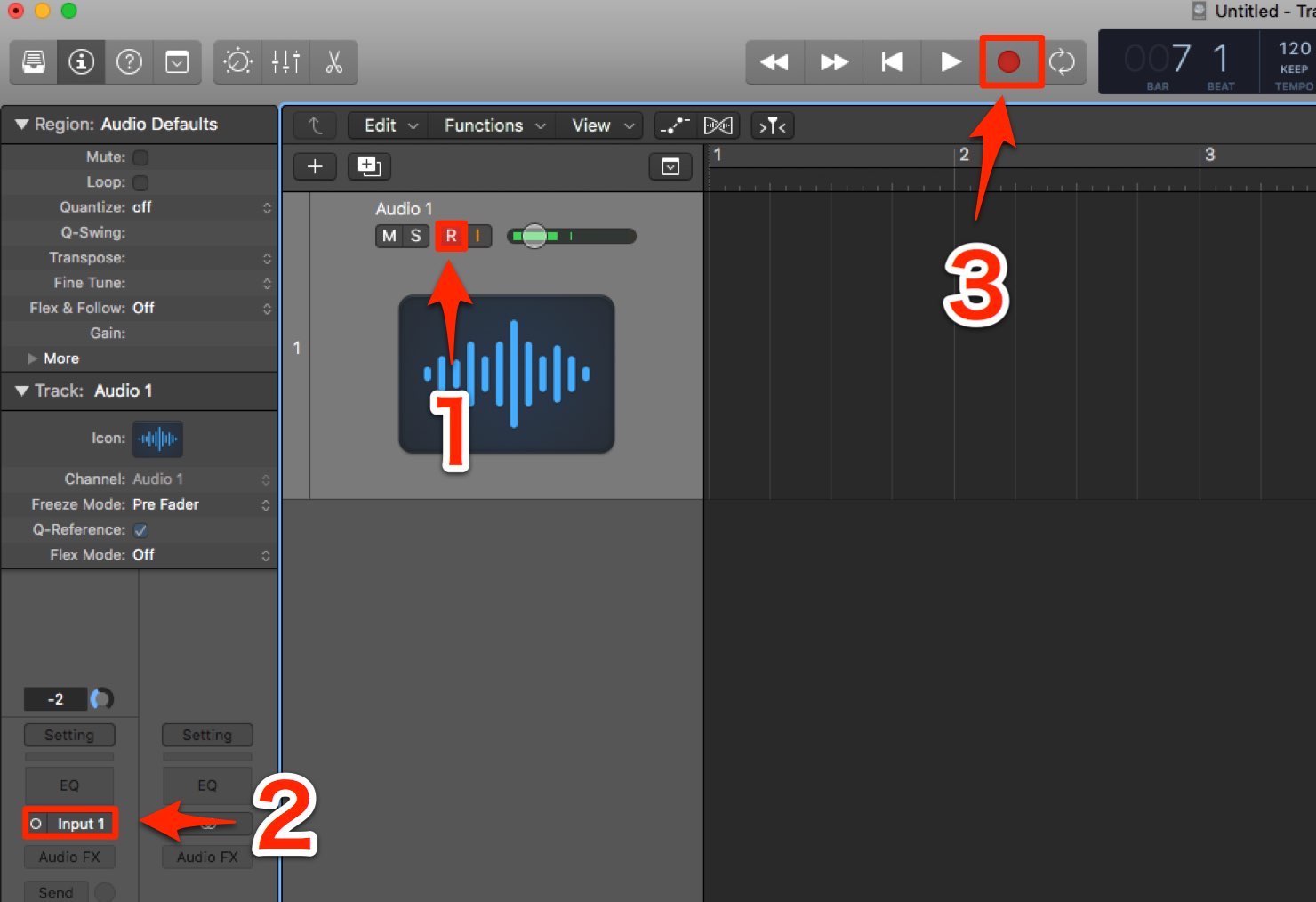 It follows the same basic principles as recording real-time MIDI,
so we believe there will be little problems faced in this process.

If you record over an area that already contains audio,
it can result in a jumbling of sounds. 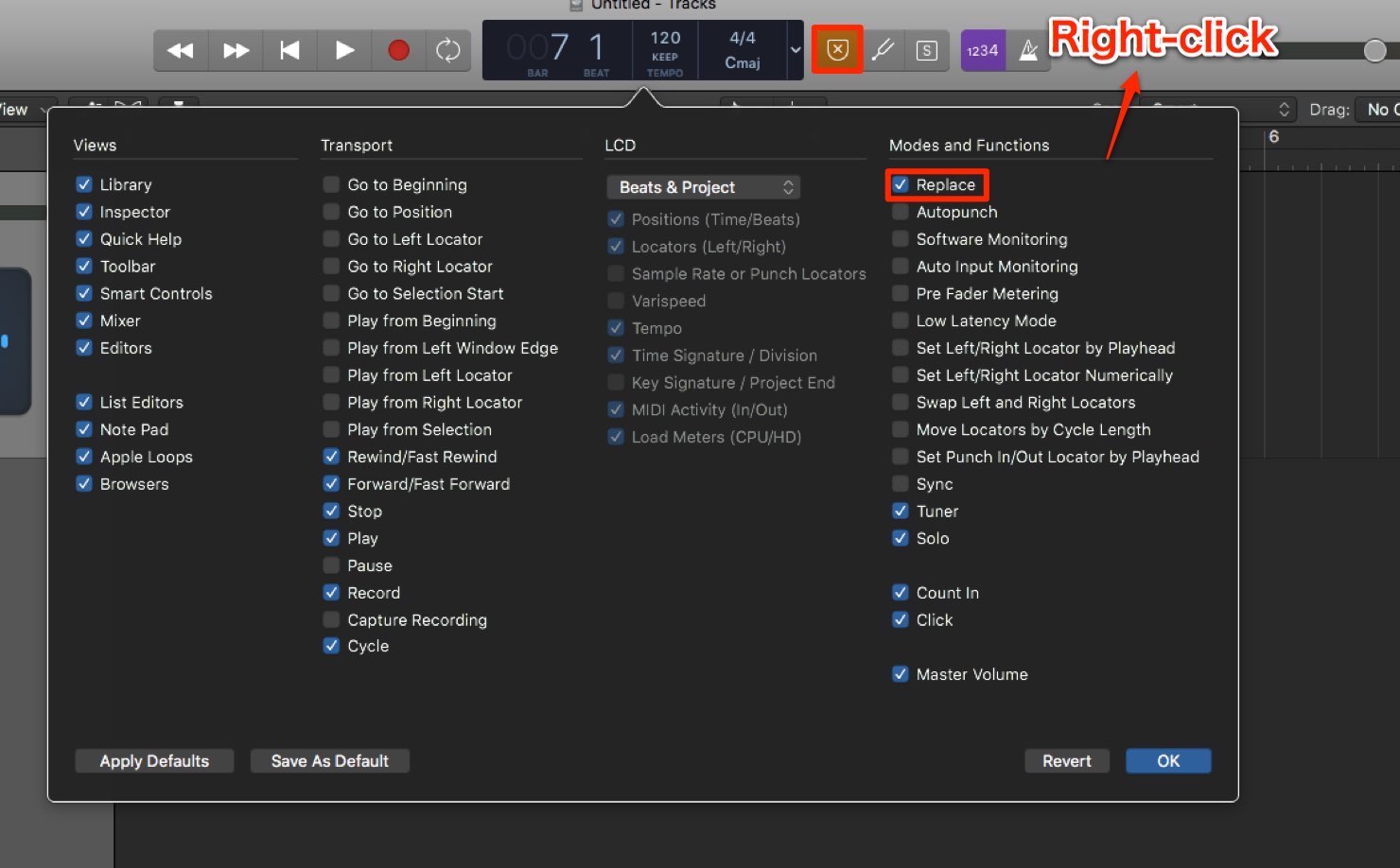 turn on the “Replace” button and record.
By doing so, the old recording that is played over will be completely deleted.

When the “Replace” button is not on,
right click on the open space, and put in a check to bring it up.

This is a recording technique that allows you to redo part of a take.
This is useful to increasing the quality of your track, and will come in handy often.

Something to be conscious of when recording is the “recording level.”

This is an example of when the waveform has gone above the “floor and ceiling” of the region.
When the track indicator has turned red, this is an audio no go.

The sound will digitally distort and deteriorate in quality,
so make sure to adjust the “gain” on your “audio interface”

We refer to the recording sound, and the noise that sneaks into it, as the S/N ratio.
The main objective is to record in an area with a low amount of noise.

CATEGORY:
Logic Pro : How to use - Beginner