Recording a signal with an effect on it

「Recording an effected signal」is when
you record the waveform of a sound with the applied effect placed before the sound enters the interface.

With this you can –

However, because the effected sound is recorded,
you can’t turn the effect on/off after the recording.

Because of this fact, you must determine
the exact sound you want before recording.

Though recording vocals while recording is a common technique,
it is generally used just to keep the sound in check.

Settings for recording with effects

Here, we will look at settings for Logic and Cubase. 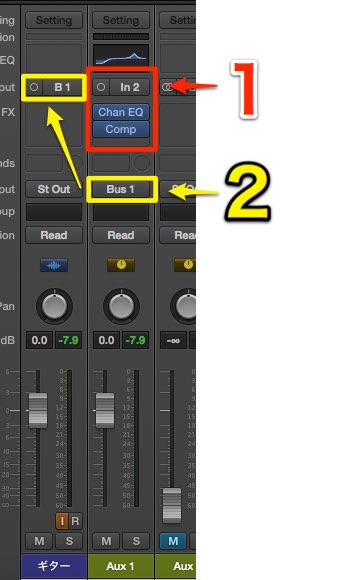 With this, the recording will reflect the effected audio. 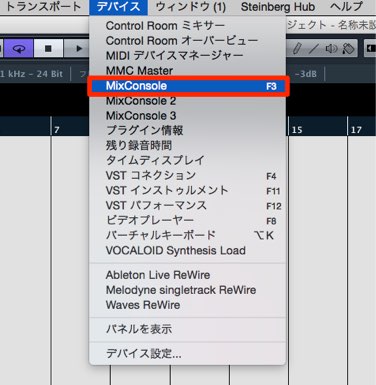 The left is the input.
By placing an「effect」here, you can apply the effect to the waveform being recorded.

Recording with a compressor