Announcing the Results for Our 2020 DAW Ranking

First lets take a look at what operating system was used.

※ We have allowed users who use both os to select both Mac/Win
Because the total amount reaches 105.54%, this means that of the 3952 polls, 219 individuals use both Mac/Win.

Though not a huge difference in numbers, there were more Windows users in our poll.
Because the popular DAW “Logic X” is only available on Mac, this will inevitably effect it’s placement in the rankings as well.
In addition, we will see how “FL Studio” fits in the ranking now that it is compatible for Mac from Ver20.

Now we will move onto the DAW ranking.
Similar to last year, we will be looking at the total number of those who used the DAW as their main/sub DAW. 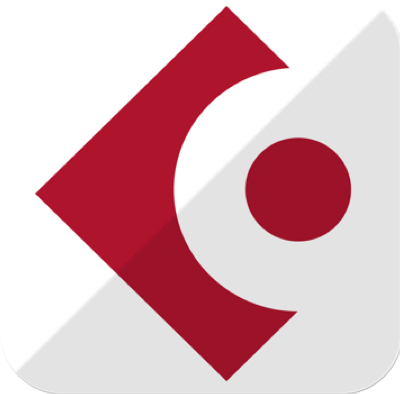 The winner of this year’s DAW ranking is once again Cubase.
As expected Cubase is a powerful force in Japan. We assume that its various features and ability to work for various genres as being crucial in it’s ranking.
When compared to last year’s poll, it’s usage has increased by 2.1%. 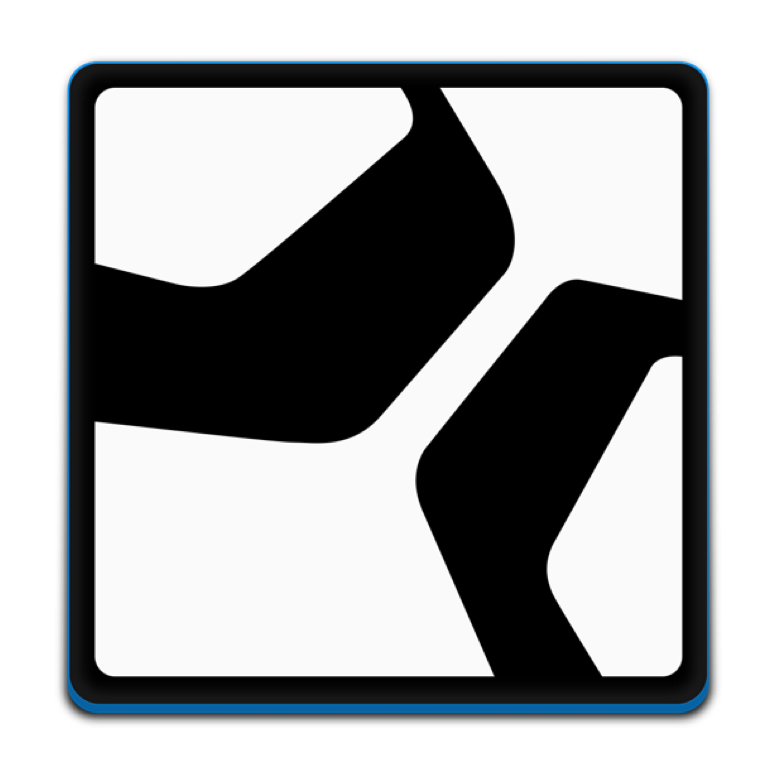 Studio One has risen up from it’s placement in 3rd last year to become the 2nd most popular DAW in this year’s ranking.
The usage rate has also increased by 4.8%.

The highly functional free version has most likely played a big role here.
Because of it’s mastering capabilities, it has also become a highly popular sub DAW. 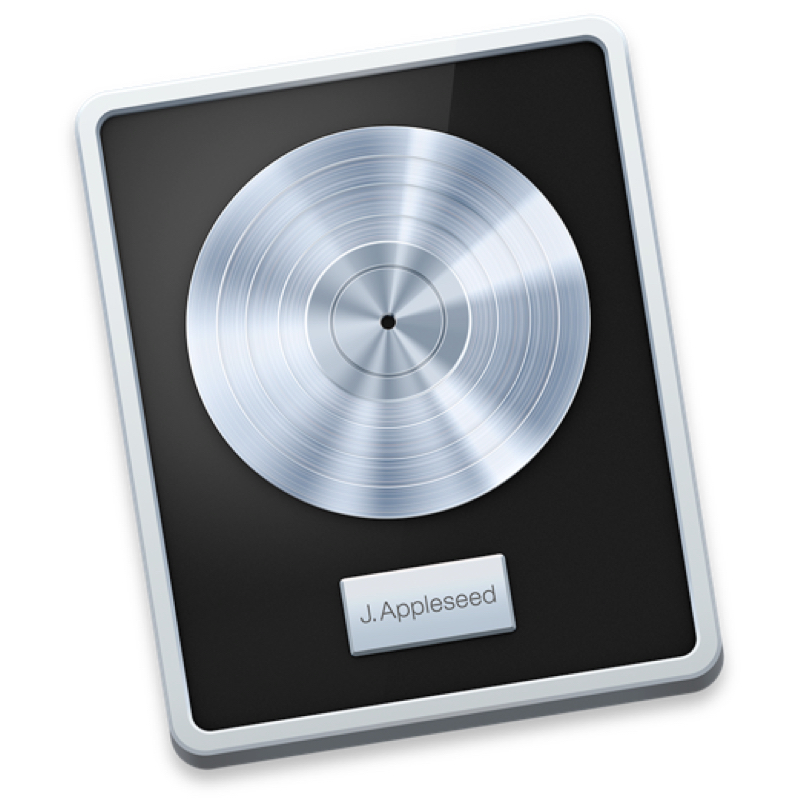 Logic has fallen down a rank to 3rd from it’s placement in 2nd last year.
The usage rate has decreased by -0.3％.
There have been no notable updates (i.e. Logic 11), and though it doesn’t have many flashy features, there have been consistent small updates and additions to sounds which makes it a highly supportive DAW for continuing users.
When looking at the Mac/Windows balance above, we can see that the Apple brand and this DAW remains strong and reliable. 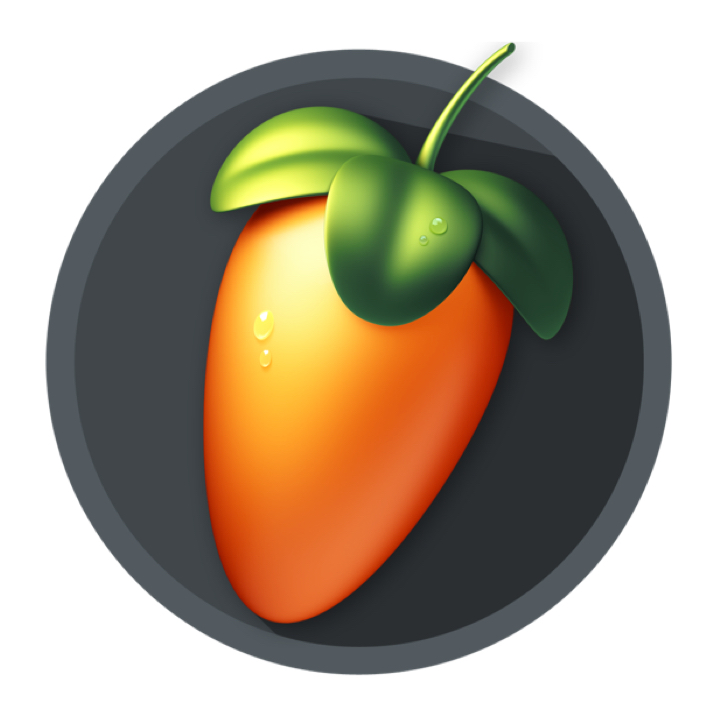 FL Studio has kept its placement in 4th place from last year.
We noted that there were many EDM style users for this DAW.

It has been about 1 year since the Mac version was released.
Out of 664 polls, 94 were Mac users, and we can expect this number to continue to grow.
The usage rate has increased 4.1％ since last year as well. 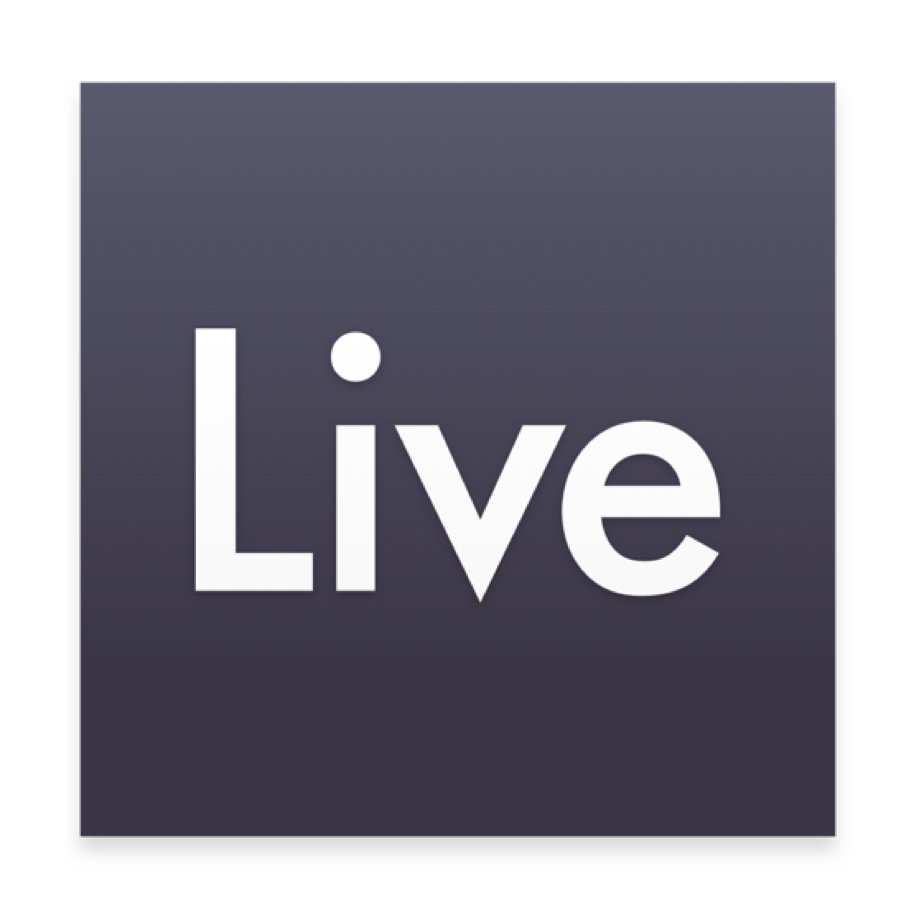 Ableton Live has remained in it’s 5th place ranking since last year.
Like FL Studio, this DAW is very popular with EDM style users.
In addition, this DAW is incredibly popular outside of Japan, often ranking 1-2nd place.

The results for 6th〜10th place are as follows:

Pro Tools has fallen down by 1 ranking, and Mac’s the free Garage Band is in 6th place.
GarageBand is used more as a sub DAW, while Pro Tools placed in 6th place as both a main and sub DAW.

This poll had calculated the usage of a main/sub DAW as well.
We will be focusing on the 1st〜6th place ranking main DAW, and how sub DAW relate to them. 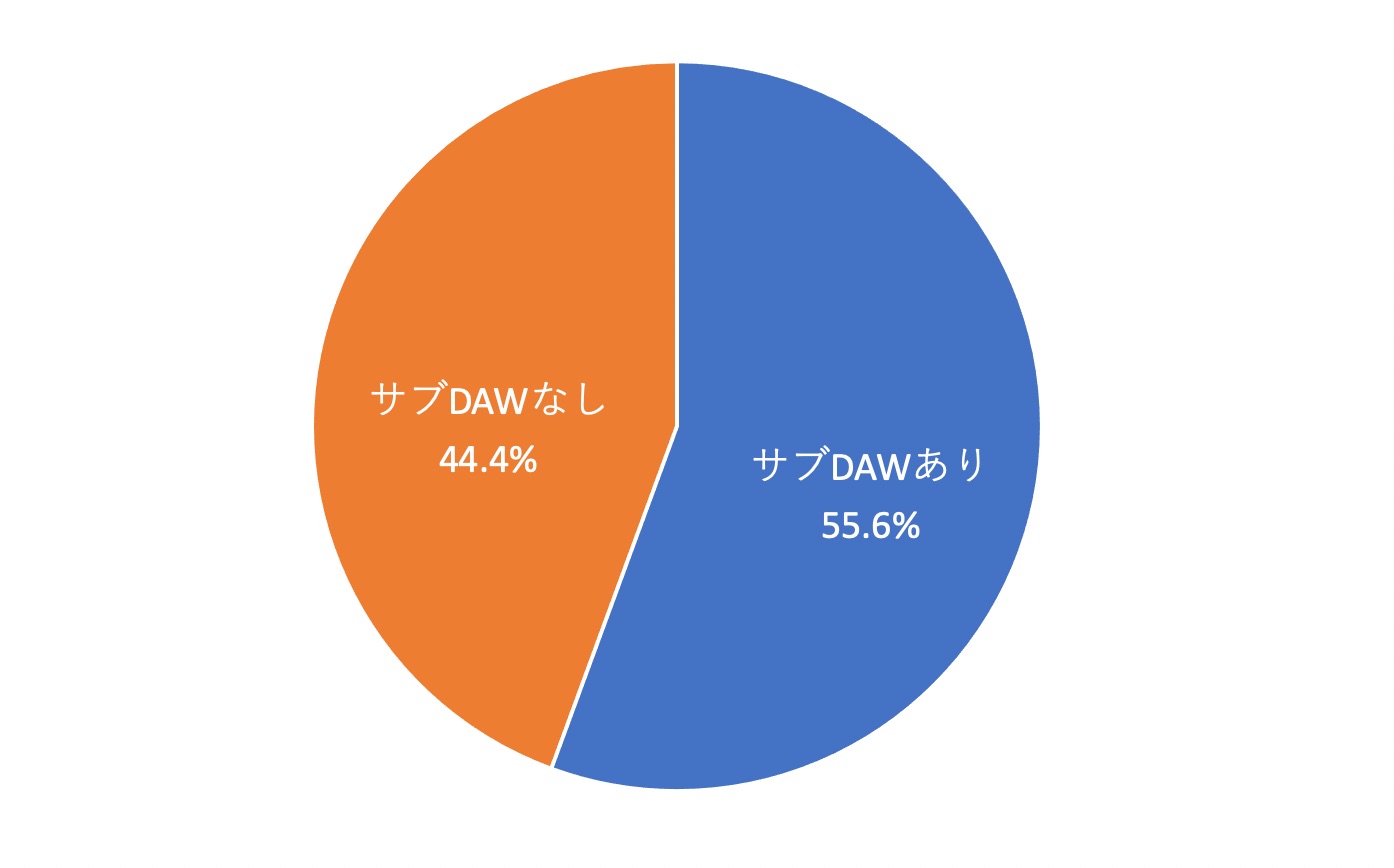 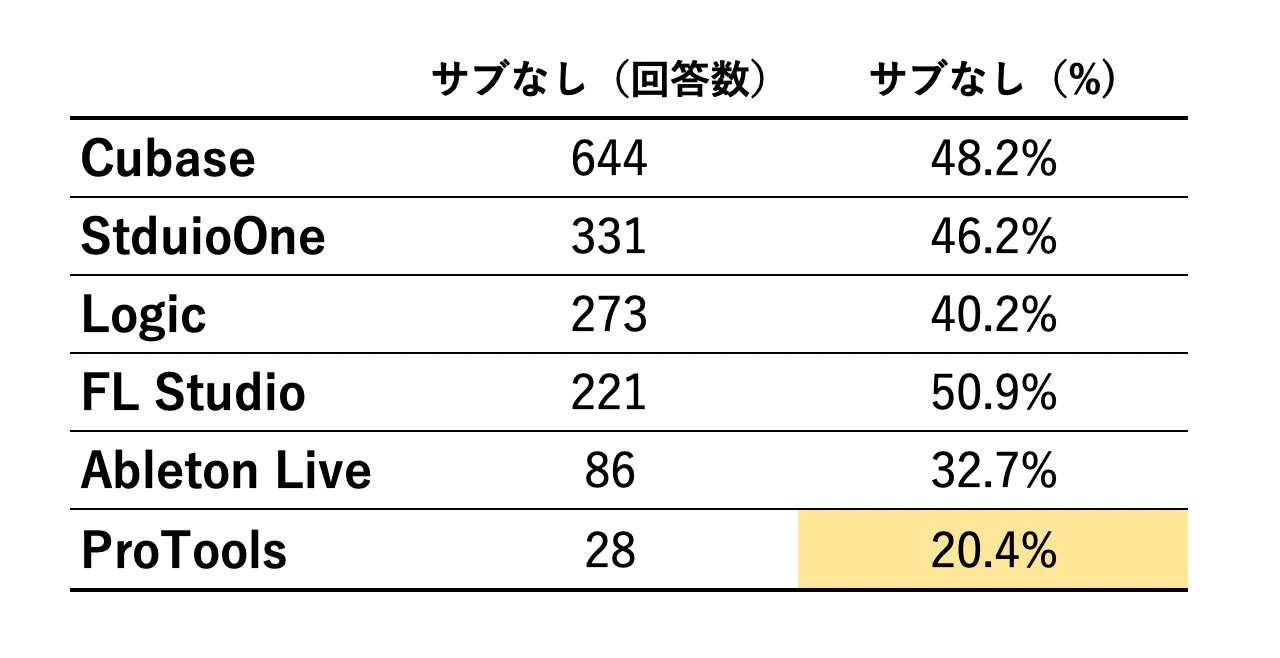 In addition, we can perhaps consider that if an individual isn’t using a sub DAW, they may be more satisfied by their DAW (contains enough features).

In addition, some notable ways in which sub DAW relate to each main DAW are shown below:

These are some of the observations that were made.

In this poll we have also asked what genre an individual made with their DAW.
First lets look at the overall balance of genres made by all DAW (multiple genres could be selected in the poll).

While struggling to determine the musical genres to include, we had made the mistake of not including “Hip-Hop/Trap”.
Because of this, the results of the genres grouped together more generally are as follows:

The most popular genre is POP (with vocals) with EDM following.
The genre produced by each DAW is as follows:

Pro Tools is often used for genres with vocals and live instruments, while FL Studio and Live is popular with EDM style genres as expected.
We also noted that Cubase is very balanced with many genres. This may be a sign of how adaptable this DAW is.

Details of Our Poll Group

Lastly we will be looking at the balance of our computer music polling group. 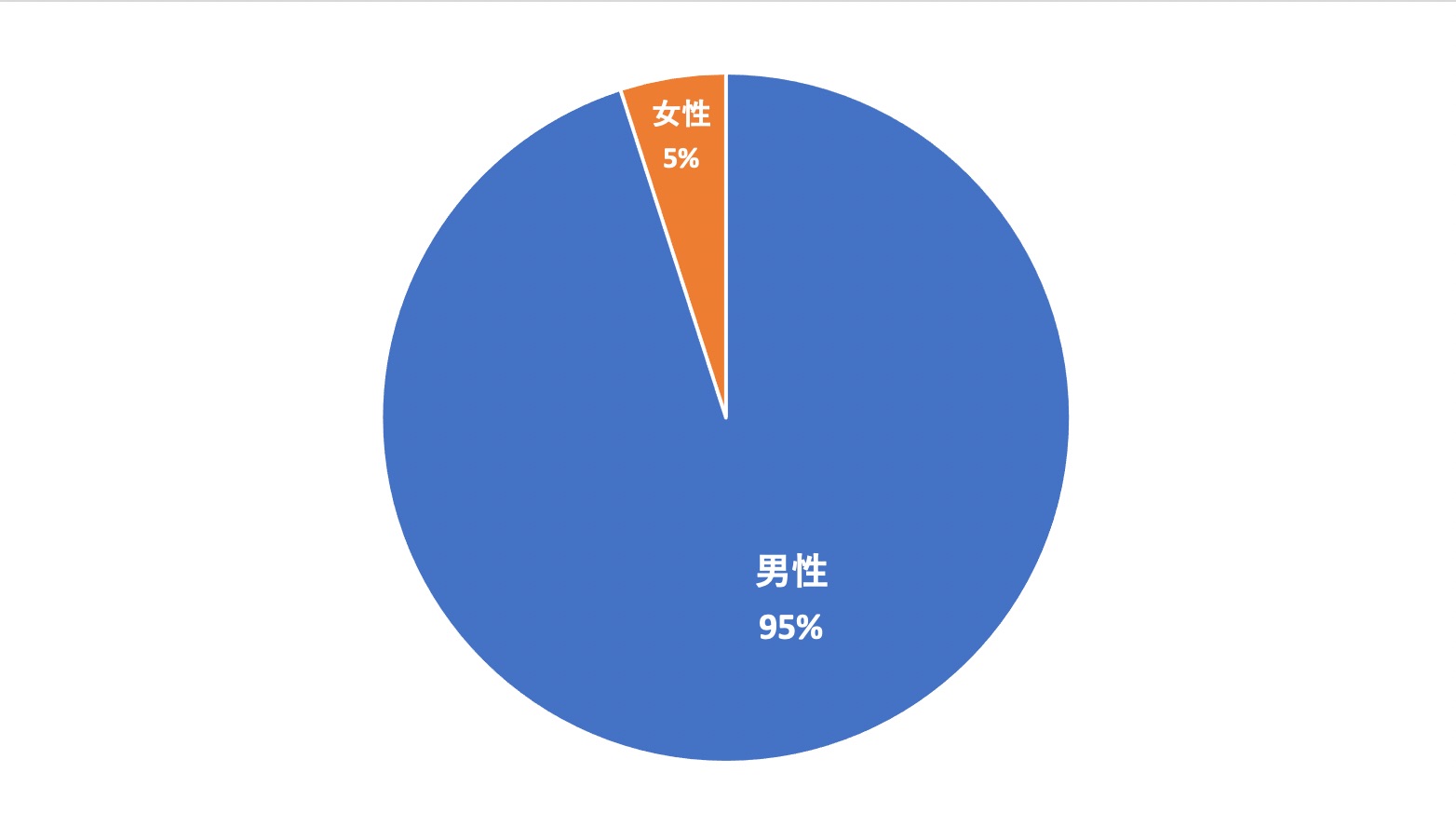 As we had expected there is a much higher ratio of males.
We hope that the number of female computer music creators continue to increase and bring excitement to this industry.
We will continue to create content to help those who struggle with computers or are looking to start making music.

We also collected age statistics on the individuals who helped answer our poll this year.
We can also consider this the average group that utilises our sites content. 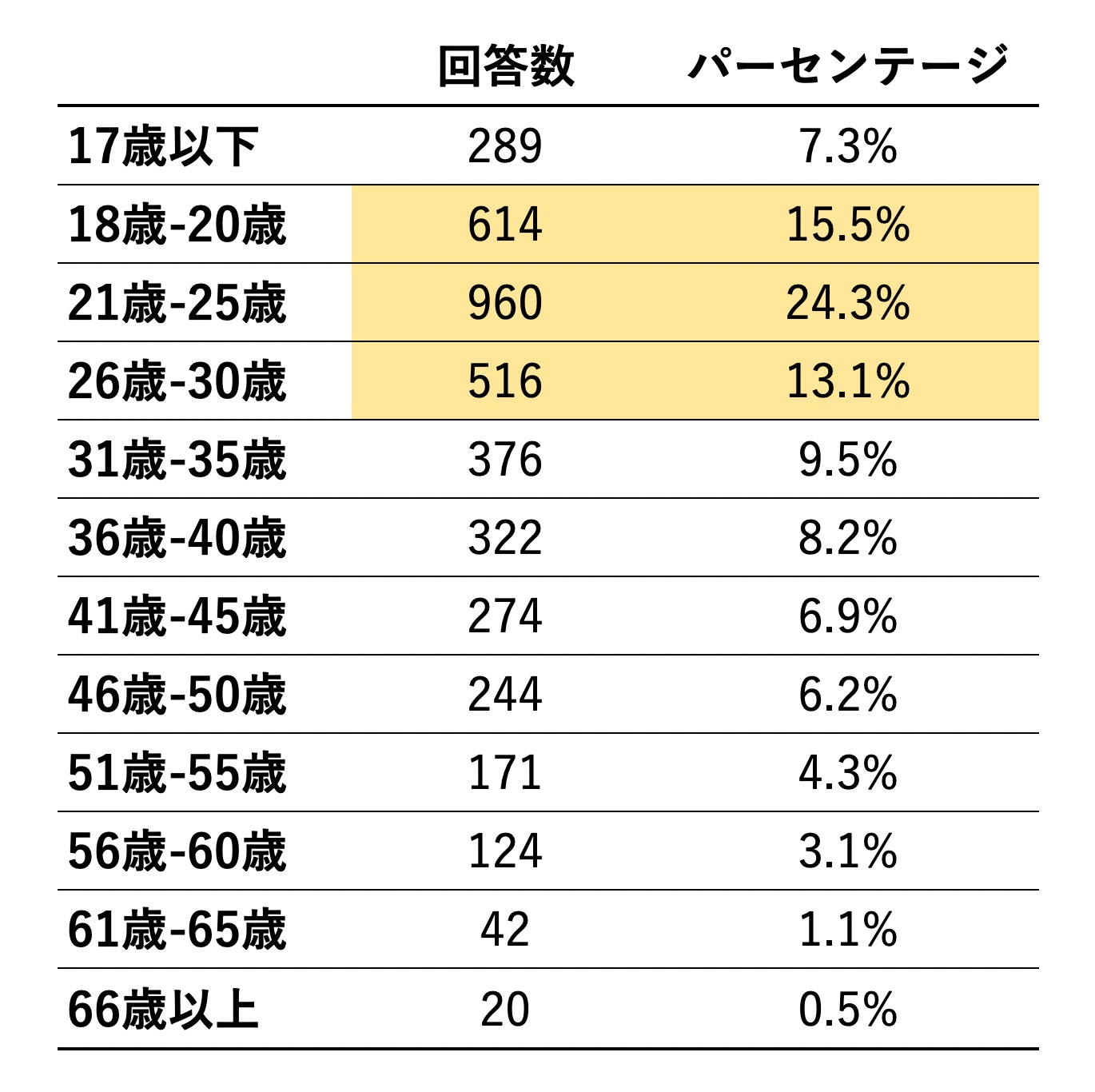 There are many young individuals from 18〜25 years of age, making up around 40%.
17 and younger make up 7.31%, and the trend shows that the older the age, the less users we have in an age group.

We can also see that the DAW used depends on the age group as well.

The Goal of Using a DAW/Work 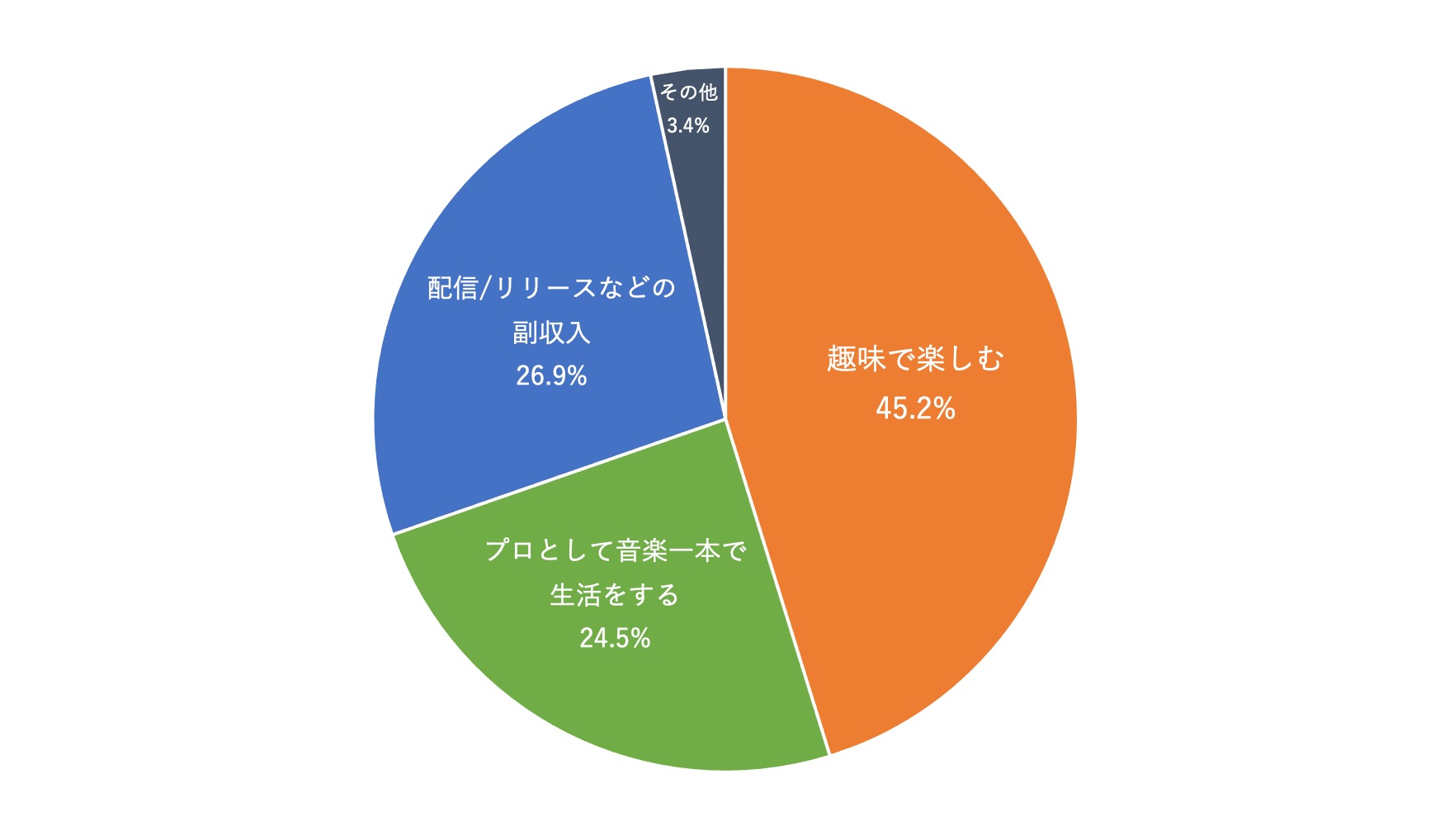 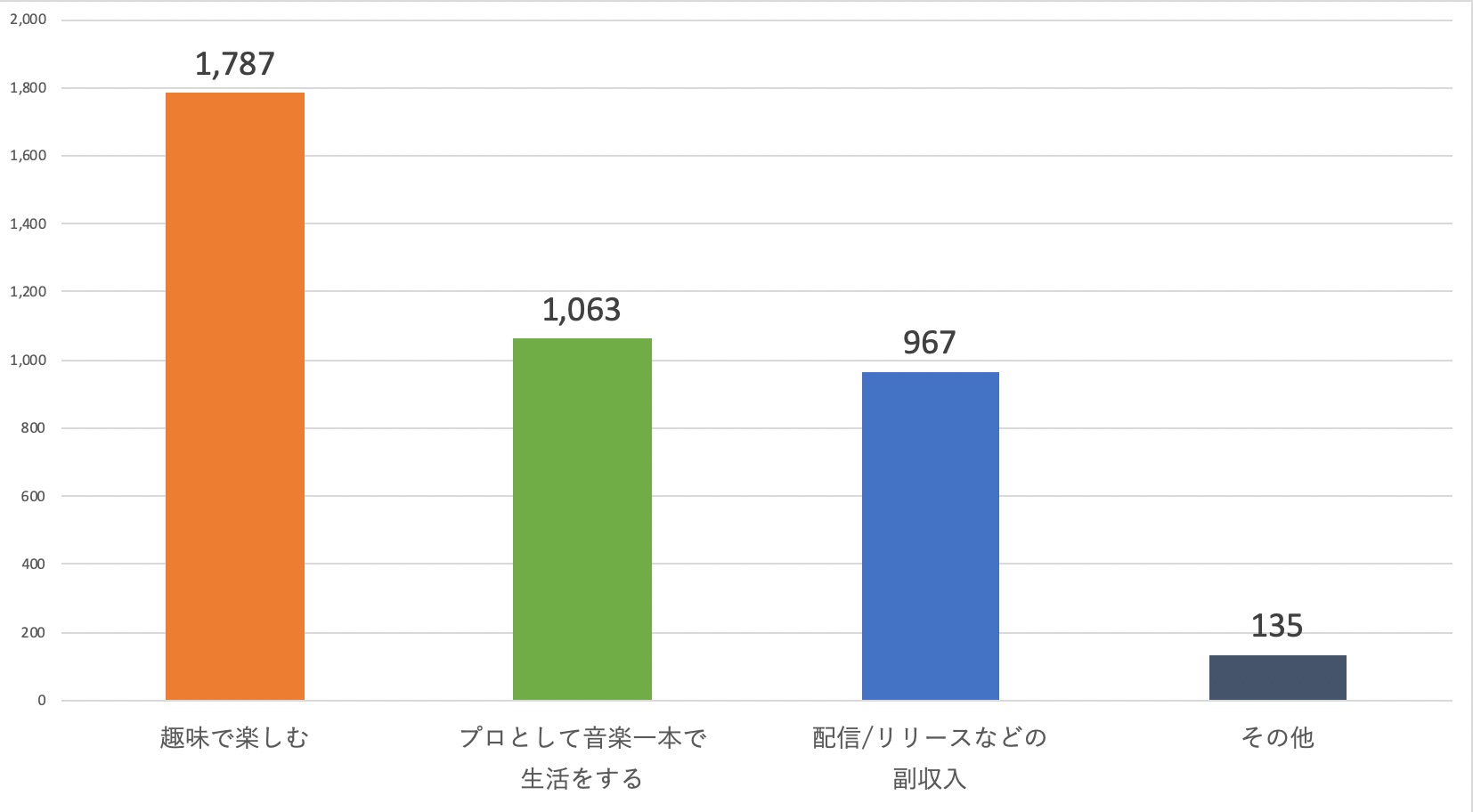 Many of the individuals who noted under “other” added:

In addition, the most common jobs for those who answered our poll were:

There were many individuals already working music related jobs, and we were happy to see the high number of students in our poll.

Thank you for taking part in this years poll for our DAW ranking.
We hope to take your comments into consideration to create new and exciting content as well.
Thank you very much for your kind words of encouragement as well.